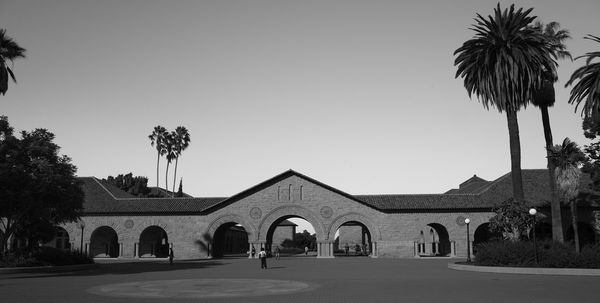 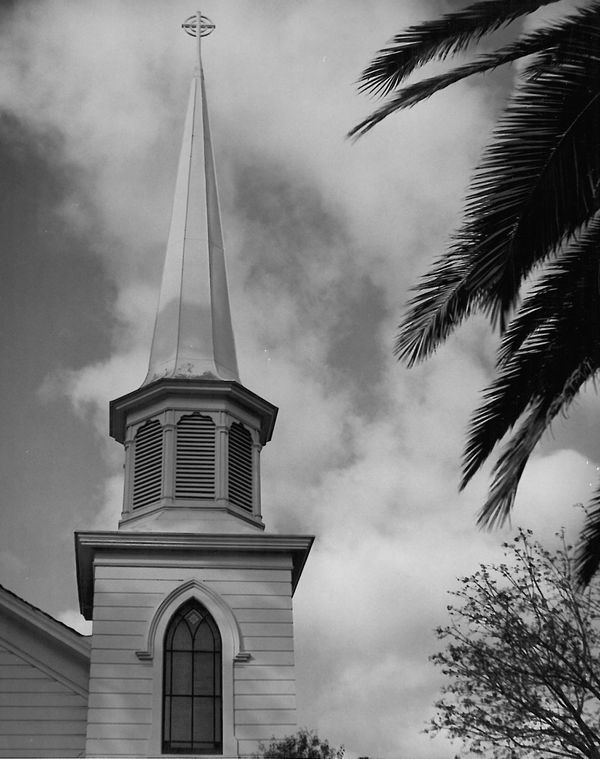 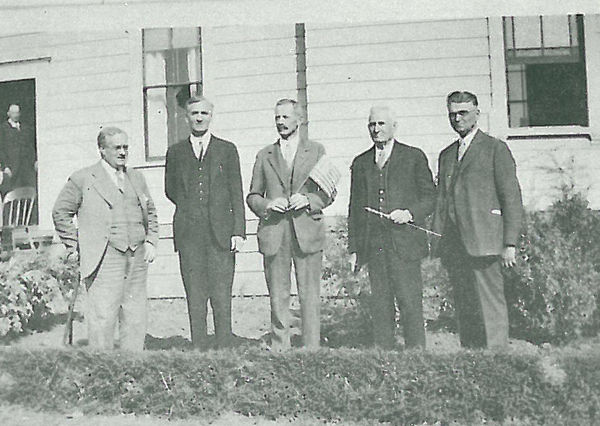 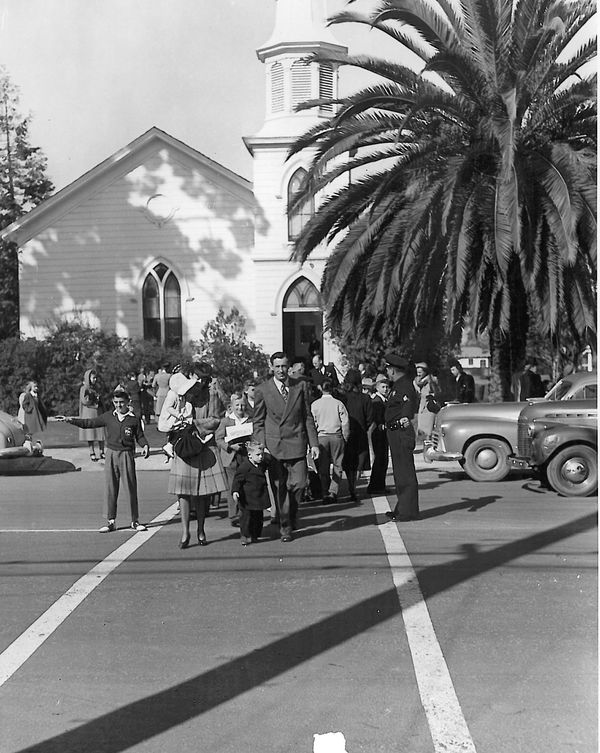 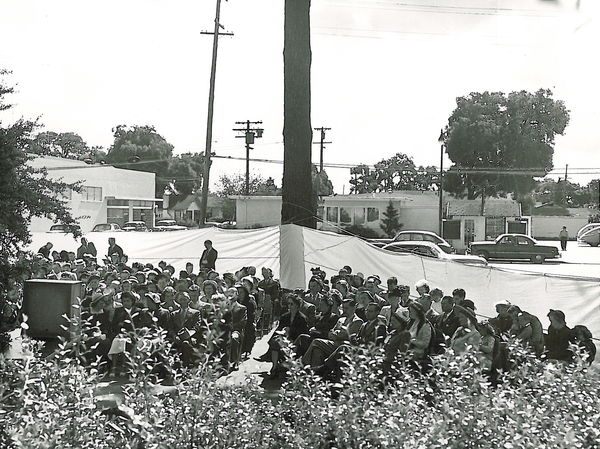 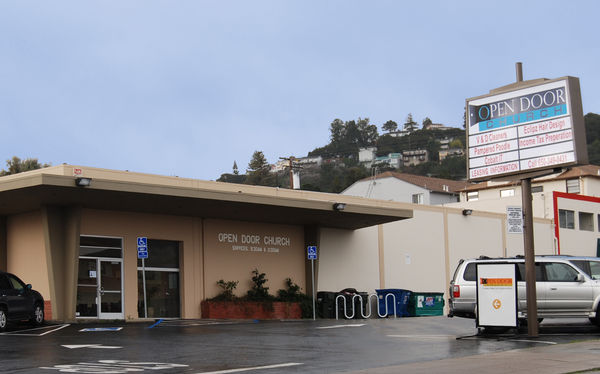 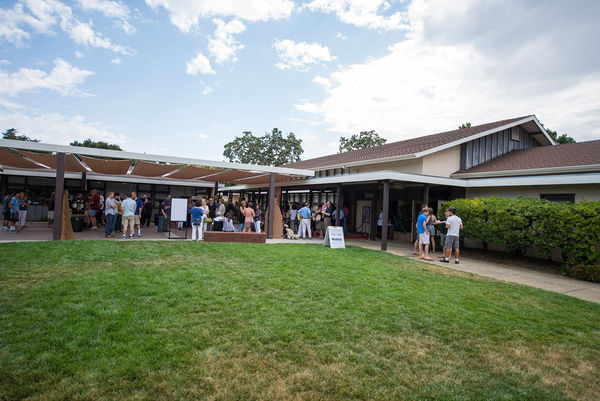 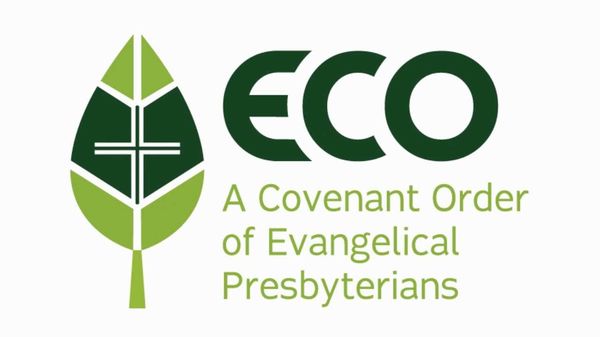 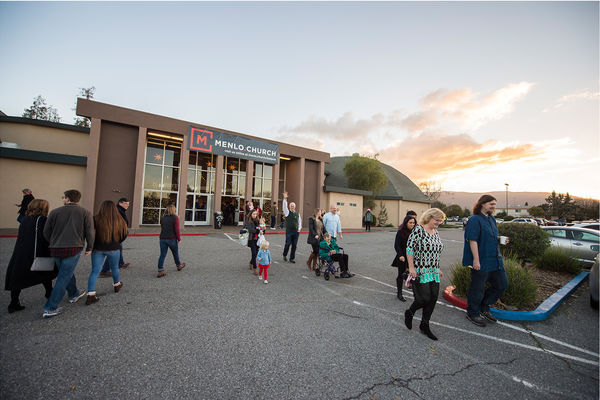 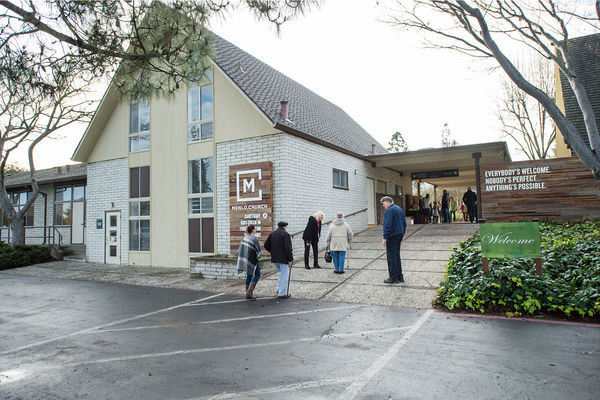 To more accurately reflect the identity as one church in many locations, the church changed its name from Menlo Park Presbyterian Church to Menlo Church and underwent a total rebrand. Menlo also launched the San Jose campus at Branham High School. We eventually moved into permanent space in a renovated movie theater, at the same time joining with Cornerstone Community Church.

In a collaboration with Saratoga Presbyterian Church, Menlo launched its fifth campus in Saratoga.

In the fall of 2017, Menlo launched its sixth campus in South City. 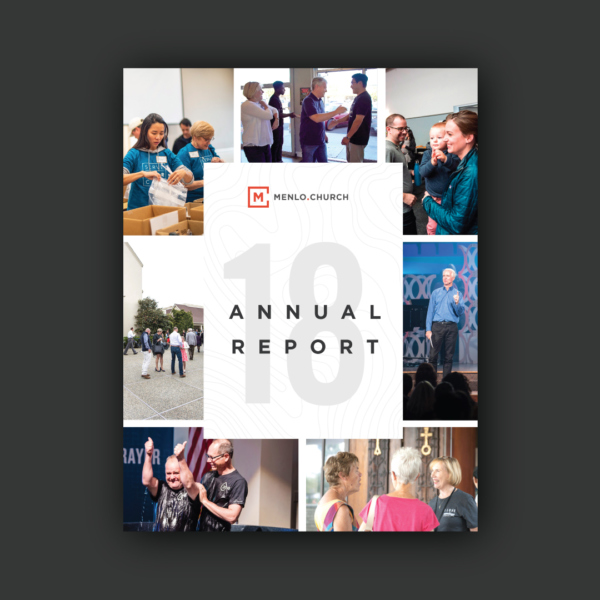 Any questions? Call our office at 650-323-8600. Did you know we have an active Kids Ministry?
For details, choose a campus, then go to Connect > Kids.

Send Us a Message